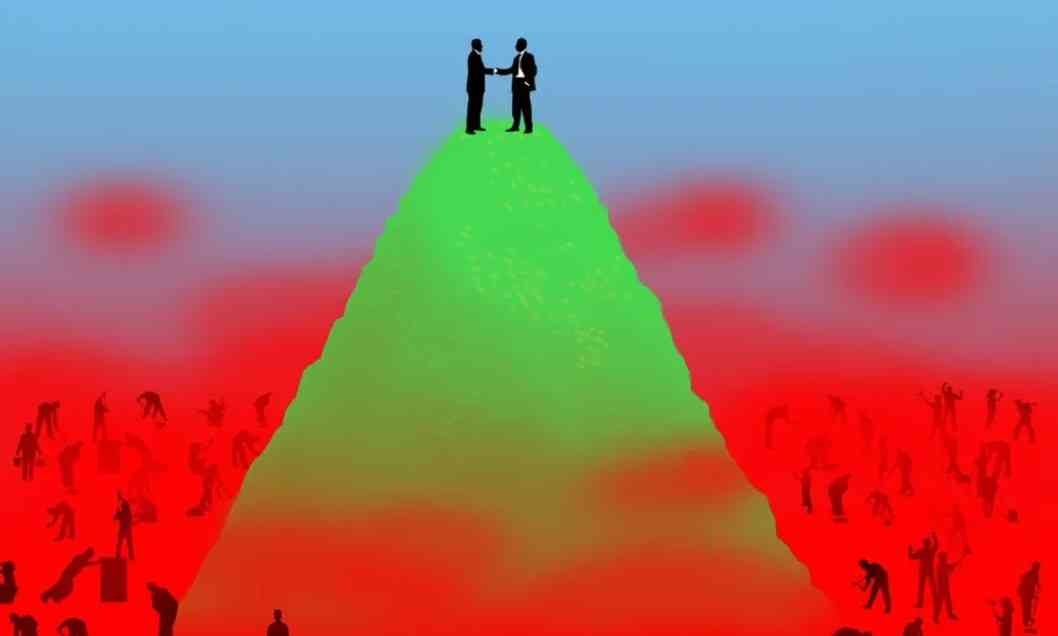 The details are in this report: https://ips-dc.org/how-corporations-pumped-up-ceo-pay-while-their-low-wage-workers-suffered-in-the-pandemic/

Just one juicy detail among many:

“Hilton CEO Christopher Nassetta had the largest paycheck among the rule-rigging companies. After he failed to meet the goals associated with his multi-year stock awards, the board “modified” the awards by disregarding poor 2020 financial results and changing the performance metrics. Those maneuvers inflated his total compensation to $56 million — 1,953 times as much as the company’s median worker pay of $28,608 in 2020.”

The article suggests support for the Tax Excessive CEO Pay Act, currently in Congress, which would impose a graduated tax depending on how much more than 50 to 1 the corporation’s CEO to median worker pay is.