“Economic Inequality: How Did We Get Here and How Do We Get Out?” 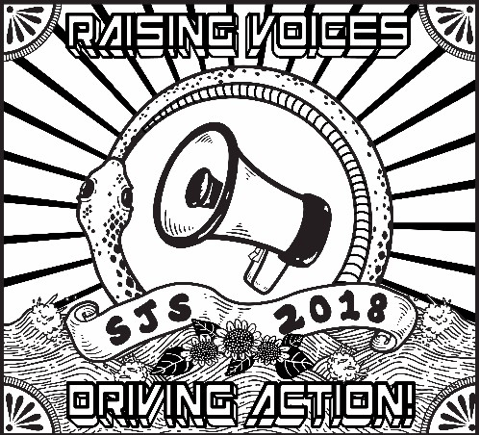 After hearing Les Leopold speak in Berkeley, Debbie Notkin and Emily Wheeler were inspired and signed up for the Runaway Inequality Train-the-Trainer session held Sept. 10, 2017 in Oakland.

So when Debbie and Emily heard about the 18th annual  Social Justice Symposium planned for January, she submitted a proposal for a 90-minute workshop.

The Social Justice Symposium, offered free to the public every winter, is planned and run by students at UC Berkeley’s School of Social Welfare. It’s a day of workshops on all kinds of social-justice issues. http://socialwelfare.berkeley.edu/social-justice-symposium

The workshop was one of ten offered in the morning time slot, and attracted a full classroom of folks—mostly but not entirely UCB students. It was built around Activity Four—the one on financialization and financial strip-mining. In addition to Emily and Debbie, JP Massar of Strike Debt Bay Area facilitated as well.

Said Emily, “The content seemed to be totally new to almost everyone. The small group discussions were lively and thoughtful. It was gratifying to help people understand how our economic system has been rigged to transfer wealth from working people to the financial elite. They already suspected the economy is rigged, and they were hungry to understand more. We encourage you to get out there and offer this training!”