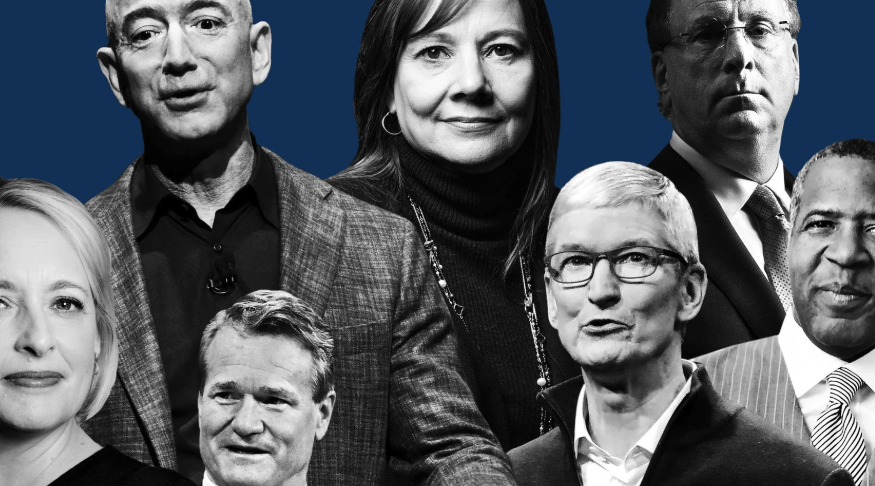 The Business Roundtable was formed in 1972 with the goal of undermining New Deal-forged worker rights and corporate regulation by the federal government. The Roundtable worked to weaken antitrust regulations, undermine labor protections and stopped Ralph Nader’s attempt to create a consumer protection agency in 1977. This was a group of hundreds of the country’s top companies working to escape federal regulations, decrease taxes, and promote the better business environment. And free trade.

But last week they issued a letter that said (from the NY Times): “Breaking with decades of long-held corporate orthodoxy, the Business Roundtable issued a statement on “the purpose of a corporation,” arguing that companies should no longer advance only the interests of shareholders. Instead, the group said, they must also invest in their employees, protect the environment and deal fairly and ethically with their suppliers.”

The statement sounds like a major breakthrough, a return to the time before Runaway Inequality took off, when labor unions and workers were protected by US law and companies committed to their home towns because that’s where they lived, before free trade and internationalization led them to follow the easy dollars of cheap material and labor overseas. But is it?

If only that turns out to be true.

Scroll back to top