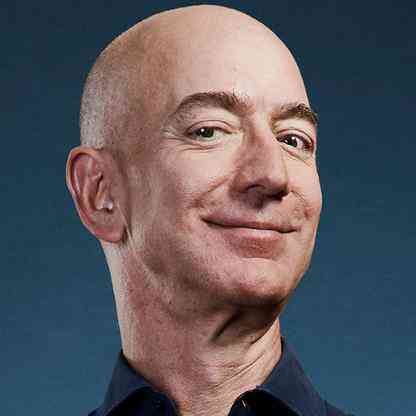 Amazon proudly claims that from 2010 to 2018 it contributed $168B to the US domestic gross product. Amazon, as we all know, is a big company owned by Jeff Bezos (he actually owns 12 percent of Amazon’s stock, the controlling interest). So a $168B contribution to the GDP sounds like a lot.

So, while Amazon (by its own account) was boosting the US GDP by $168B, it was also boosting Jeff Bezos’s personal wealth by $139.1B.

Forbes’ real-time wealth tracker says that Bezos is now worth $130.5B, even after he transferred 25 percent of his family’s Amazon shares to his ex-wife in their divorce settlement last year. Mackenzie Bezos’s shares are presently worth $41.9B.

Earlier this week, Jeff Bezos announced the creation of the Bezos Earth Fund, which will contribute $10B to climate change efforts. That represents 7.7 percent of his wealth, less than the amount he added to his fortune last year after the divorce. Still, thanks!